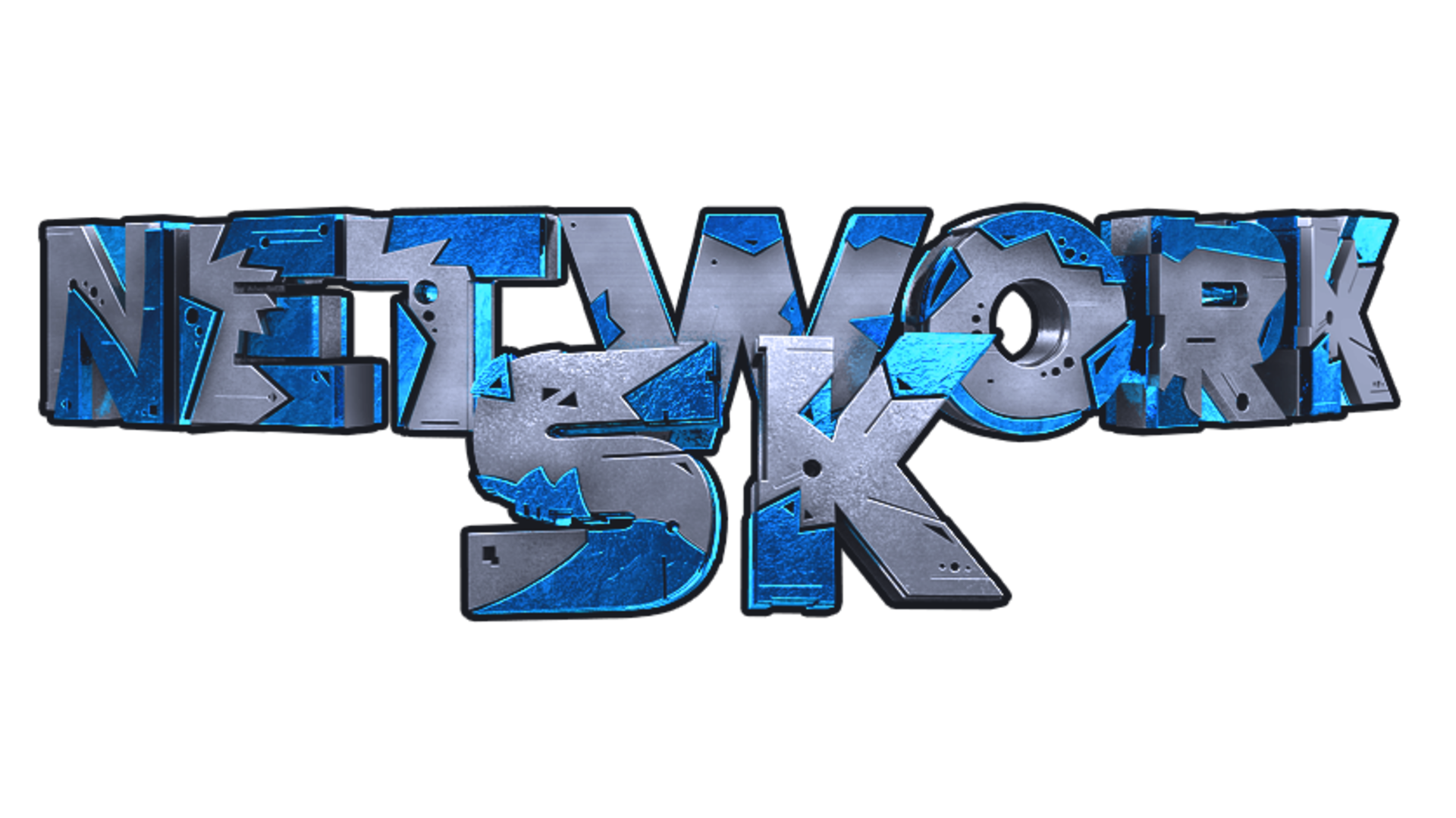 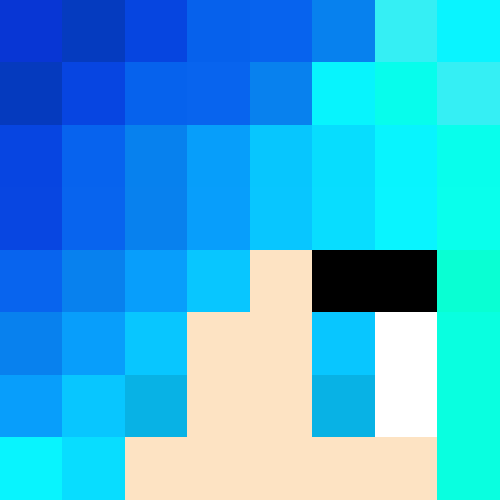 Prison 6.0's release is coming soon. It's closer than ever and we will soon have a date for its release aswell as a date for 5.0's explosion party (we expect you to be there!).

We've also updated the forums to have a 6.0 page aswell as a suggestions 6.0 page. Credits will also be shown in /skcore if your suggestion is significant, detailed and, of course, added.

I would like to thank MrBobblyBooks, YellowIsBae and branny00 for being there for the most part. Special shoutouts to Gatopansi for helping me with any issues I had with java development. And thanks to RqzorPH aswell for some suggestions.

Other:
• Adjusted MineCrate rewards and chances
• Fly enchant doesn't remove flight (if player stops holding the pickaxe) if the player has the permission for fly
• Optimizations made to the plugin
• Removed unused code